Originally made just for Playstation 3, PS3 Media Server is compatible with many other modern devices. Is capable to stream content from one device to another.

Users need to install this software on their Windows, Mac or Linux computers and after they start the server, any surrounding devices compliant with DLNA or UPNP standards will be able to capture and display the content.

This app stays at the origins of Universal Media Server and is similar with TVersity.

The advantage of an application like this is that users don’t need to install additional software such as codecs or to convert video in formats that are supported by target device. All content will be streamed to other devices with no other software requirements.
Â
Is capable to transform PC in a multimedia center.

Filter alternatives by all licenses and all platforms
License
Platform 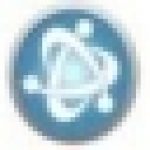 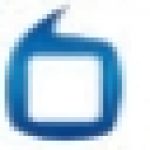 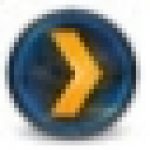